Getting to know New York

New York (usually called New York City or also known as the Big Apple) is the most populous city of the US. The city doesn’t need not much introduction as it is featured on numerous movies, with its famous landmarks and cultural variety lifestyle.
🛏 Search Hotels in New York
✈ Search Flights to New York
🚗 Car Rentals in New York
📣 New York Travel Offers

The city that never sleeps, where if you make it, you make it anywhere, New York has something to offer to everyone: architecture, Broadway entertainment, rap music, world finance center and a mix of world cultures.

What you can do for free in New York

These are just few of New York’s free places to visit, but there are many more like New York Public Library, Governors Island, the Bronx Museum, Pier 6 at Brooklyn Bridge Park and many more. 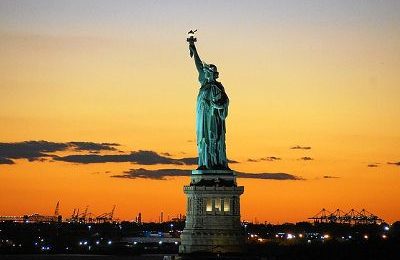 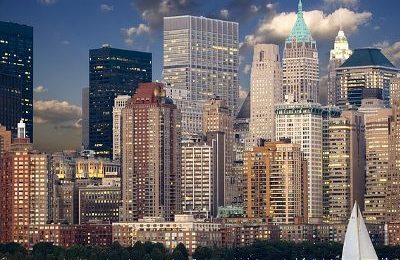 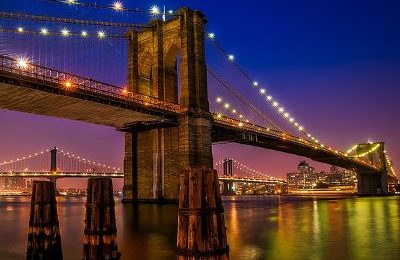 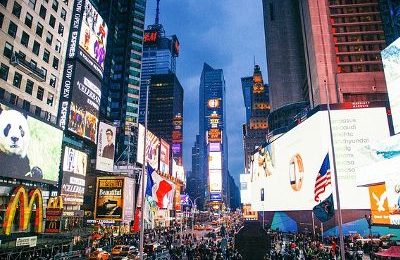 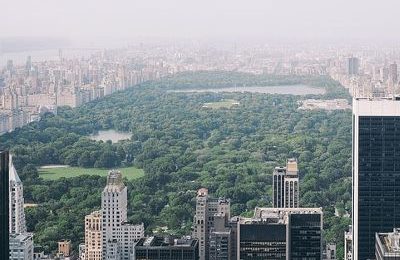 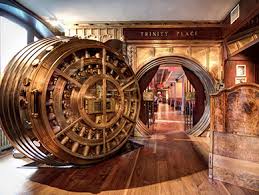 New York is famous for its multi-cultural heritage, and cuisine-wise it does not disappoint. Residents and tourists alike will find here restaurants preparing from the regular American burger to the most exotic dishes. Food is also with prices for all pockets. Hot dogs from street vendors or a slice of pizza are among the most New York style and cheapest dishes.

If you fancy something nicer, we recommend the Trinity Place restaurant, an American eatery set in a converted bank vault with original vault doors dating to 1904. It is well rated by users and with menus which are not too pricier either.

New York has heavy winters and hot summers, so the best period of visiting this vibrant city is either spring or autumn. Look for flights during April-May period or October-November.

Travel enthusiast, always looking forward to the next adventure. Flying around the world, enjoying mostly sunny places, learning about new captivating cultures are some the main reasons driving me to travel.