Getting to know Paris

A very popular destination among all sorts of travelers, Paris is at the top of so many people’s travel wishlists for good reason. Romantic getaways are probably the first thing that comes to mind  when you think of Paris, since it has been branded the “city of love”. It is also known as “the city of lights”, because it was the starting point of many new ideas and progressive thinking during the Age of Enlightenment, but also because it was one of the first cities to install street lighting.
🛏 Search Hotels in Paris
✈ Search Flights to Paris
🚗 Car Rentals in Paris
📣 Paris Travel Offers

Today, it is one of the biggest influences in the realms of culture, art, fashion, food and design. Paris has the second highest number of Michelin restaurants in the world (after Tokyo) and contains many iconic landmarks.

What you can do for free in Paris 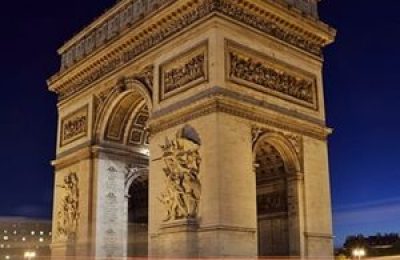 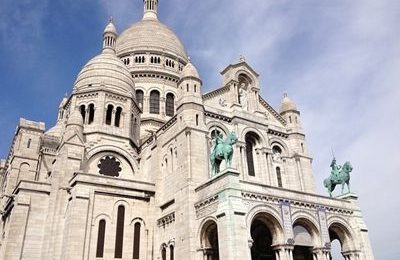 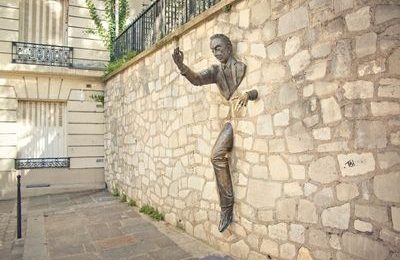 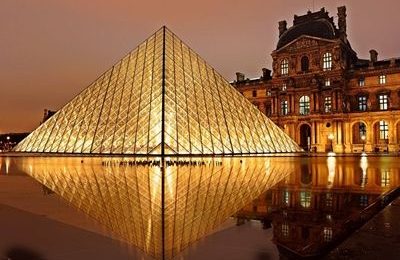 If you’re in Paris, you’re definitely going to visit the Eiffel Tower, so we’re not really going to talk about that. Let’s take a look at a few other fantastic spots to visit in Paris: 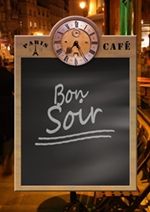 Paris has numerous Michelin-starred restaurants, and not all of them are insanely expensive. Try Les Fables de la Fontaine, Septime, La Truffière, La Table d’Eugène or do some research and find the best restaurant that will fit in your holiday itinerary.

You can try some less fancy alternatives too, such as Chez Cleopatre, Les Crepes de Louis-Marie, La Becane A Gaston and Restaurant Argana.

The periods between April to June and October to early November are perfect for a visit in Paris, as the temperatures are situated in the mild interval, and the crowds are smaller than in your usual holiday period. Prices fluctuate too, and the cheapest alternative for visiting Paris is during the winter, in early December (prices rise again around Christmas and New Year celebrations), January and February.