Getting to know Rome

Rome, once the capital of the world, is the product of 28 centuries of history, with still many vestiges present today. With ancient sites such as the Colosseum, Pantheon or Roman Forum, Rome is still capable to show a part of the city’s golden age. As the center of the Roman Empire, many regard Rome as the birthplace of Western civilization. First public roads were build during the Empire period, connecting Rome to its provinces. This is where the expression “All roads lead to Rome” comes from.
🛏 Search Hotels in Rome
✈ Search Flights to Rome
🚗 Car Rentals in Rome
📣 Rome Travel Offers

With so much history to show, Rome is a “must see place” for at least once in your lifetime. Besides the Roman heritage, the city is also a great place to experience the Italian culture, passion, language and cuisine in a relaxed environment of “dolce fare niente”.

What you can do for free in Rome

Rome offers many things to do and see, both for free and paid. Travelers can choose among many places to visit, but among our top recommendations are: 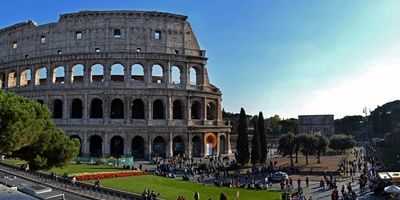 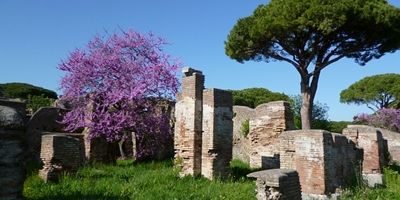 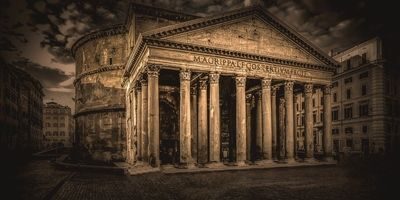 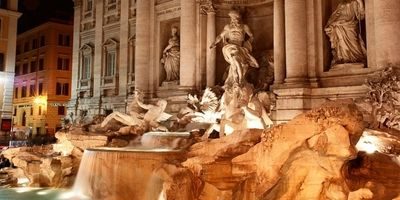 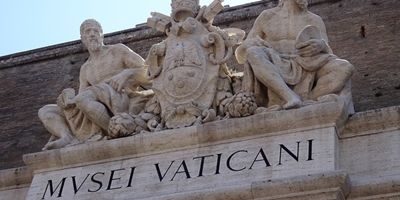 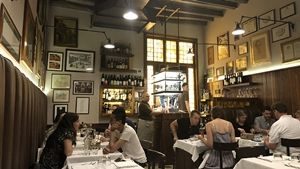 While full of history, Rome does not disappoint in food either. It is a way of life, it is an important part of local Italian culture. Visitors will find countless places to take a seat and enjoy a nice pizza, pasta or risotto along a glass of wine. Where ever you go, there are plenty of choices – don’t shy on trying the Roman cuisine specialties.

Prices are in different ranges, but fairly affordable overall. Popular by location and by user ratings, Armando al Pantheon is a restaurant offering an incursion into Roman tastes like and is only located 50 meters from the Pantheon.

Rome has a Mediterranean climate, with hot summers. Best times to visit the city are during the spring-summer (April-June) and autumn (September-October), since temperatures are at the most enjoyable levels.

Travel enthusiast, always looking forward to the next adventure. Flying around the world, enjoying mostly sunny places, learning about new captivating cultures are some the main reasons driving me to travel.