Getting to know Athens

The birthplace of Classical Greece, the capital of the country and one of the world’s major tourist attraction, this metropolis is also one of the most representative places in the history of modern Western civilization. Plenty of attractions and wonderful landscapes await millions of tourists every year.
🛏 Search Hotels in Athens
✈ Search Flights to Athens
🚗 Car Rentals in Athens
📣 Athens Travel Offers

What you can do for free in Athens 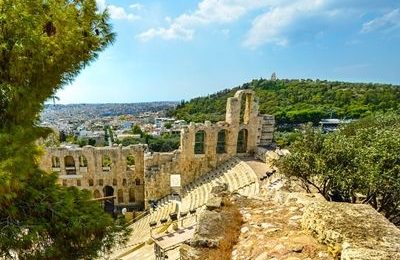 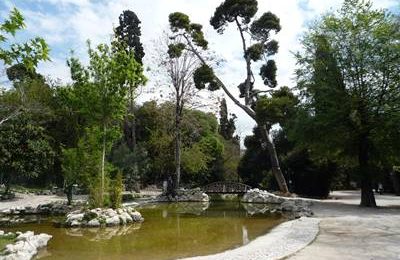 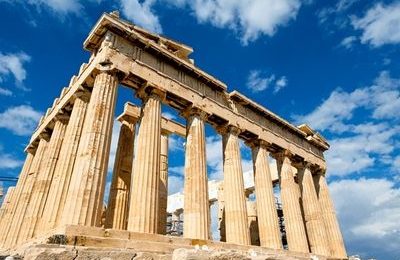 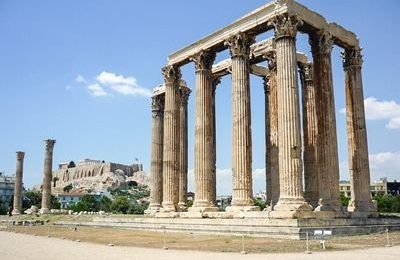 Greek cuisine if fantastic, and the restaurants in Athens are numerous and diverse. Check out some fine-dining places, such as Dinner in the Sky, Aleria, Funky Gourmet and CTC, or something more affordable and traditional like Ta Karamanlidika tou Fani, Dio Dekares i Oka and Scala Vinoteca.

Weather is an important aspect when in comes to deciding when to plan your Athens vacation. From the middle of April to the middle of June, temperatures are warm and cozy, but not too hot. From September to the middle of October, things are quite similar to the previously mentioned period. August might also look like a good idea, because many locals also go away on their own vacations, but temperature wise… not a good idea. Keep in mind that opening hours for certain archaeological spaces vary depending on the season and daylight time.