Getting to know Thessaloniki

One of the most popular vacation destinations in Europe, and a favorite destination in the warm season for a lot of tourists, Thessaloniki is the second-largest city in Greece and the capital of the Central Macedonia region. Also considered Greece’s cultural capital, the city is renowned for its many events and festivals and the generally vibrant life it has. Let’s see what are some of the best spots in Thessaloniki.
🛏 Search Hotels in Thessaloniki
✈ Search Flights to Thessaloniki
🚗 Car Rentals in Thessaloniki
📣 Thessaloniki Travel Offers

What you can do for free in Thessaloniki 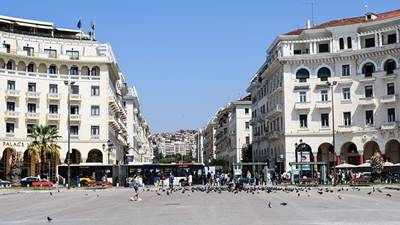 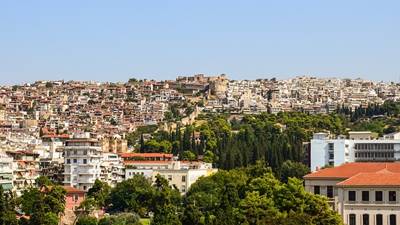 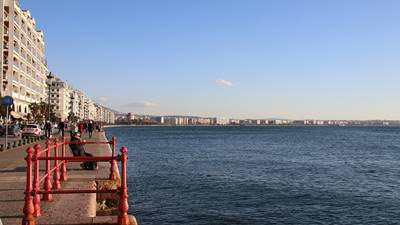 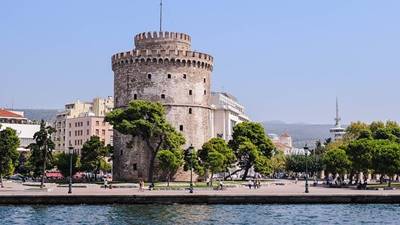 If you’re looking for a place to eat in Thessaloniki and ask the locals for recommendations, chances are high that they will send you to the Ladadika neighbourhood, which is full of restaurants and bars, and also has a very charming atmosphere. You can also check online for reviews of restaurants from all over the city, and choose based on any preference you might have. Some of the best places to eat in the city are: Kanoula, Argofageio, Menu me…nou, Lola Ouzeri, Prytanio. Mediterranean and Greek cuisine are the most frequently found there.

Generally, the best time to visit Thessaloniki is the period between May and october, when the weather is warm/hot and you can enjoy a “sun holiday”. However, spring months (March, April) already have pleasant temperatures, and as long as you bring a spring jacket and you’re not really eager to visit the nearby beaches, an out of season vacation here can be great! Hotel fares and plane tickets might also be cheaper then.